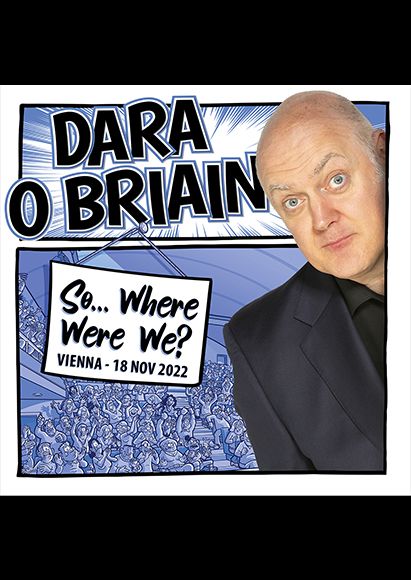 So… where were we - live on stage

Dara is one of the most recognisable faces on British TV, as host of the hugely successful Mock The Week, Star Gazing Live, Robot Wars and Go 8 Bit. Catch one of the most charismatic, intelligent, fast-talking and downright funny live performers working today in this brand new show for 2020.

Dara is also one of the most sought after award show hosts in Britain and regularly hosts BAFTA Video Game Awards. He tours regularly and has performed shows all over world from Moscow to Sydney, Bergen to Stavanger and has recorded 5 live DVD’s for Universal Pictures, Dara also holds the record for the most appearances in a year for Dublin’s legendary 1200 capacity Vicar Street.

Dara released the bestselling book, Tickling The English in 2009 and more recently his first children’s book about space entitled Beyond The Sky in 2017 He has a follow up scheduled for release in 2018 with a working title of Everything Is Extraordinary.

This is the chance to see one of the most charismatic, intelligent, fast-talking and downright funny live performers working today back in his natural environment! Tickets for ‘Voice Of Reason’ are on sale now . 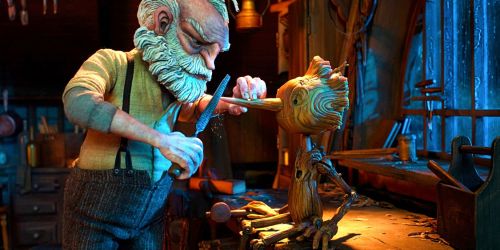 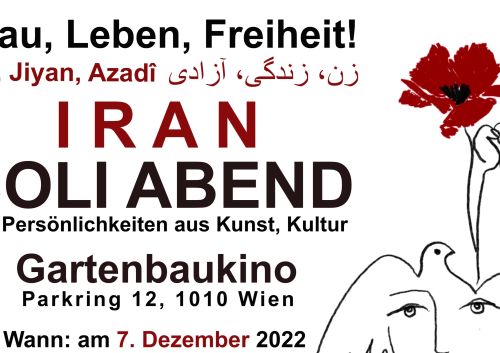 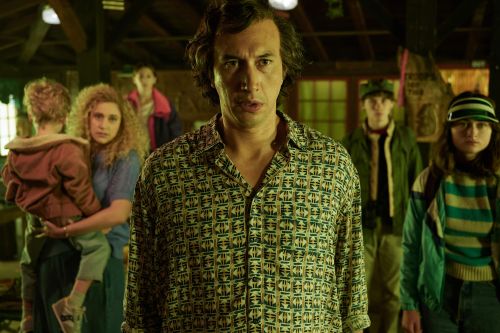